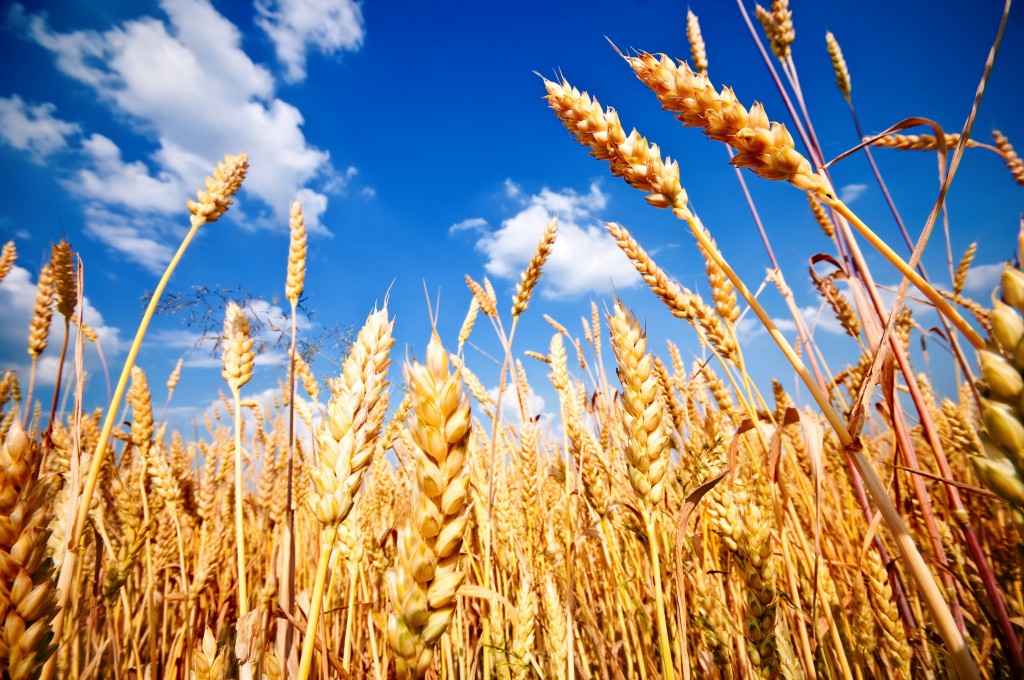 When I planned our trip to attend a seminar in Indonesia, little did I expect that the Lord was going to give me a new vision about the building of His Kingdom. Very little is known in the outside world about Indonesia or about the Christian Churches in Indonesia. It was a rare and rich experience to be a part of the prayers for the “Global Harvest” at the Indonesian Christian Church during our recent visit to Jakarta. 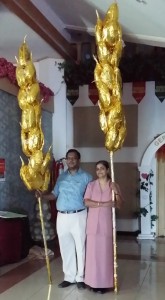 Indonesia is a unique country comprising several islands and has approximately 726 languages. I have yet to come across another nation in my travels which has these many languages. It is also one of the poorer countries of the world which I have visited. The Indonesians appear to be simple and honest people. On the three hour train ride to Ciberon, I found the countryside to be as poor as in North India and modernization had not crept in. The train journey was indeed a pleasant one with A/C coaches and reclining seats and the cleanliness maintained was remarkable as compared to my experiences in India.

Christianity is the second biggest religion in Indonesia which is around 10% of the population. The unique feature of Christianity in Indonesia is that Protestantism and Catholicism are considered as two different religions and are included among the six religions of Indonesia recognized by the government. Of the 23.5 million Christians, 7% account for the Protestants which number about 16.5 million and the remaining 3% are Catholics numbering about 7 million. There is no curtailment or restriction on worship though new churches are rare.

“Alkitab” is the name of the first Bible translation in Indonesian language. It has now been replaced by the TERJEMAHAN BARU, meaning the New Translation which is the most popular of the 22 available translations of the Bible. 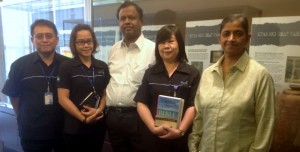 What was amazing to me was that, of the 726 languages, some portions of the Bible or the whole Bible has been translated into about 100 languages. This is indeed remarkable considering the meager resources for the Christians of Indonesia.

My seminar at the “Lembaga Alkitab Indonesia”, which is the equivalent of the Indonesian Bible Society was very fruitful. The well organized Bible Museum at the headquarters is indeed praiseworthy. It really gave me a new dimension to my dreams, of setting up a Bible Museum. 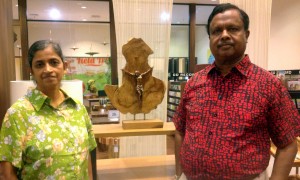 Though I have been leading fasting prayers in many nations across the globe, I must admit that I have not prayed for a rich Global Harvest for the Lord. The Holy Spirit led me to a new vision about the Global Harvest, at the worship of the Indonesia Christian Congregation in their prayer for a rich Global Harvest holding artificial golden stalks and ears of wheat in their hands. Though a small minority with little knowledge of the Christian activities on earth, their earnest and honest prayers touched me. Their purpose driven prayers were illuminated by the golden stalks and ears they held in their hands.

The prayers of these small groups of Indonesian Christians to reap a rich Global Harvest for our Lord should ignite our prayers too, for a great Harvest on earth for our Lord as we approach the end times.